On September 5 the Court of Appeal for Ontario issued its decision in Lavender v. Miller Bernstein LLP, 2018 ONCA 729.

In 2001, the Ontario Securities Commission (OSC) suspended the registration of a securities dealer and placed the dealer into receivership for failing to segregate investor assets and maintain a minimum level of net free capital.1 Clients with investment accounts at the firm lost millions.

A class action was commenced on behalf of all clients with accounts at the securities dealer alleging that the dealer’s auditor negligently audited an annual registration renewal requirement filed with the OSC (known as Form 9 Reports). The dealer’s Form 9 Reports incorrectly stated that the dealer was in compliance with regulatory segregation and minimum capital requirements.2

A motion judge of the Superior Court of Justice granted summary judgment to the class concluding that the auditor owed class members a duty of care in conducting audits of the dealer and that the auditor fell below the required standard of care.

The auditor appealed the summary judgment decision to the Court of Appeal.

Historically, courts applied the two-stage analysis outlined in Anns v. Merton London Borough Council, [1978] A.C. 728 (H.L.) and Cooper v. Hobart, 2001 SCC 79, to determine the threshold question of whether a duty of care exists in negligence cases. The first stage of the test considers whether a prima facie duty of care exists based on a relationship of proximity and reasonable foreseeability of injury, while the second stage considers whether there are any residual policy reasons for denying liability notwithstanding a finding of duty in the first stage.3

The Supreme Court of Canada’s 2017 Livent decision explained how the Anns/Cooper framework applies to define the duties of care owed by auditors. In that judgment, the Supreme Court reaffirmed that the applicable analysis comprises the following steps:

Applying this analysis, the Court of Appeal vacated the judgment below, granted summary judgment to the auditor, and dismissed the class’s claim for negligence.5

The court held that the motion judge did not have the benefit of the Livent decision at the time the motion was considered,6 and as such the motion judge conflated the questions of proximity and foreseeability and made factual findings that amounted to palpable and overriding errors.7 Specifically, it found that the relationship between the auditor and the investors was too remote because it was attenuated by the intermediary relationship between the securities dealer and the OSC, and thus the motion judge’s decision stretched proximity “beyond its permissible bounds.”8

The court also noted that the auditor made no representations to the investors directly9 and that there was no reliance (or even awareness of) the auditor’s functions by the investors.10 For these reasons, there was no proximity or reasonable foreseeability to sustain a determination that a duty of care existed, and the court declined to conduct a second-stage policy analysis.

The court’s decision provides important guidance to auditors facing claims in negligence, and should be carefully considered by counsel in developing effective defence strategies. In particular, the decision appears to limit the liability of defendant auditors who make no representations to members of a putative class,12 whose existence or involvement with a dealer is unknown to investors,13 or whose work product is not shared with plaintiffs or relied on by them in making investment decisions.14

The author wishes to thank law student Maha Mansour for her help in preparing this legal update. 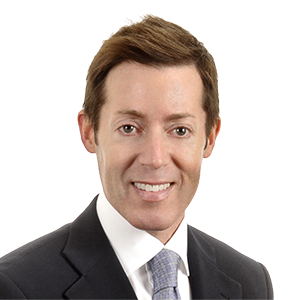 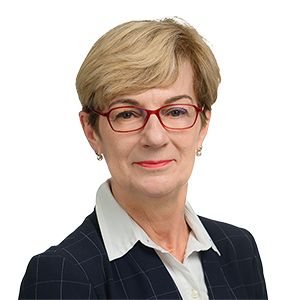 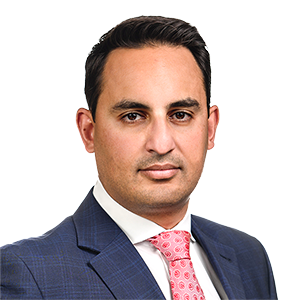