The Canadian Securities Administrators (CSA) recently issued CSA Consultation Paper 81-408 – Consultation on the Option of Discontinuing Embedded Commissions (the Paper). While the CSA has not yet made a decision on banning embedded commissions, the Paper outlines the various investor protection and market efficiency issues the CSA believes embedded commissions raise. These include creating conflicts of interest, limiting investor awareness of dealer compensation costs as well as distorting incentives for dealers.

If adopted, a ban on embedded commissions would bring about substantial changes to the investment funds industry that the CSA believes will lower fees and increase competition among fund managers. Given the potential magnitude of these changes, the CSA has launched a 150-day consultation period for public comment on the Paper. The Paper contemplates that a ban on embedded commissions, if adopted, will apply to structured notes and all “investment funds” as defined under securities law, whether sold under a prospectus or in the exempt market under a prospectus exemption.

In the Paper, the CSA finds that embedded commissions raise the following three issues related to investor protection and market efficiency:

Based on these issues, the CSA believes that embedded commissions can incentivize dealers to recommend funds that best compensate themselves rather than funds that are best for their clients. Furthermore, embedded commissions can impair the ability of investors to assess the true impact of fees on their returns. Finally, embedded fees can incentivize fund managers to rely on paying commissions to dealers to increase sales of their products which, the CSA believes, can cause fund underperformance and higher retail prices for investment funds.

Potential changes to the investment funds if embedded commissions are discontinued

A requirement that dealers use a direct pay arrangement would fundamentally change the business models of the majority of Canadian fund managers and dealers. In the Paper, the CSA identified several of these changes, including the following:

In addition to the Paper, the CSA is also moving forward with other reforms, including the point of sale disclosure and the client relationship model phase 2 projects. Despite concerns about the large number of reforms and their impact on the business operations of fund managers and dealers, the CSA believes that these reforms would be complementary to a ban on embedded commissions. However, the CSA has specifically requested comments on whether these other reforms may satisfactorily address the concerns raised by embedded commissions.

The CSA has initiated a 150-day comment period with respect to the Paper, which will close on June 9, 2017. Following this, the CSA will review the comments and results of the consultation process and will decide whether to draft a new rule for public comment. While not indicative of the CSA’s position on this issue, OSC Chair Maureen Jensen has stated that such a new rule could be issued within a year. Looking further ahead, the Paper itself suggests a transition period of 36 months following the effective date of a final rule.

The authors wish to thank Mark Bissegger, Student at Law, for his help in preparing this legal update. 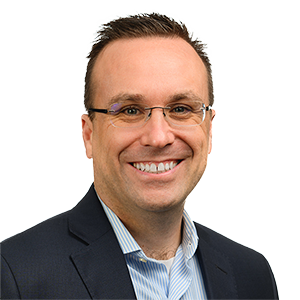 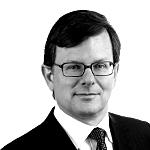 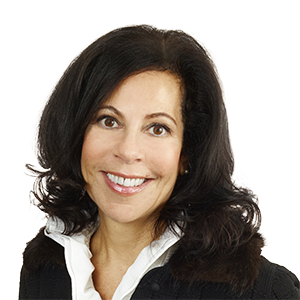