The credit facility, which is guaranteed by the City of Toronto, represents the largest such investment ever made in Canada. It will support the renovation of more than 58,000 existing affordable housing units in the city. As part of the agreement, the Government of Canada committed to providing approximately C$810m in loans and C$530m in contributions to TCHC over a 10-year period.

The partnership between the federal government and the City of Toronto, announced by the Prime Minister of Canada in April 2019, is in support of TCHC’s 2019 capital repair plan. The plan aims to provide affordable and energy-efficient housing to those who need it, while improving living conditions, safety, accessibility, comfort and energy efficiency for current tenants.

“CMHC has been a long-standing client of the firm and we're proud to have been able to advise them on this significant transaction and exciting moment in Canadian history.”

TCHC is the largest provider of social housing in Canada and second largest in North America. Its capital repair plan is in association with the Government of Canada’s National Housing Strategy (NHS), a C$55bn plan intended to create 125,000 new housing units, renovate 300,000 residences and reduce chronic homelessness by 50 percent across the country. The facility is made available under the C$13.2bn National Housing Co-Investment Fund, which is part of the NHS and the largest program of its kind in Canadian history. 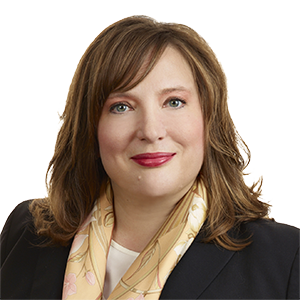 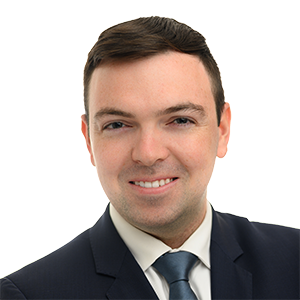