Many commercial contracts in a broad range of sectors and industries are chosen by the parties to be governed by English law. In the current COVID-19 (coronavirus) pandemic, there has been much discussion of parties being released from performance as a result of “force majeure.”

References to a “force majeure” event are generally used to mean unexpected circumstances outside a contracting party’s reasonable control that, having arisen, prevent it from performing its contractual obligations.

The concept has its origins in French law where there are express force majeure provisions in the French civil code which excuse contractual performance where events have happened outside the parties’ control which could not have been foreseen at the time of contracting and which could not have been avoided by appropriate measures. It can also operate to exclude a claim for damages. However, force majeure is not a standalone concept of English law. Under English law, contractual performance will be excused due to unexpected circumstances only if they fall within the relatively narrow doctrine of frustration. This doctrine will apply by default unless the parties agree something else in their contract.

Parties who wish to define a wider set of circumstances when failure to perform a contract will be excused and the consequences of failure are generally free to do so. Clauses which deal with these matters are commonly called force majeure or hardship clauses. Many commercial contracts do not contain these types of clauses and, in those cases, a party affected by the COVID-19 outbreak would need to try to rely on the doctrine of frustration to find grounds to be excused from contractual performance.

The test for frustration under English law

English law generally holds parties who have contracted to do something to that promise even where subsequent events make performance more difficult, expensive or onerous than they originally contemplated. The exception to this is known as frustration. In summary:

Given the relatively narrow scope of the doctrine of frustration, parties who find they are unable to perform their contractual obligations due to the COVID-19 outbreak, quarantine measures or other government actions should consider whether their contracts contain express force majeure or similar clauses and whether they fall within the protection offered by the relevant clause. Typically, a force majeure clause in a contract will:

Unless contained in a market standard contract, each clause will be different and so definitive guidance is not possible. Even in market standard contracts, the performance may be affected differently between different counterparties. In the event of a dispute as to the scope of the clause, the English courts will apply the usual principles of contractual interpretation. When faced with a possible force majeure event, you should take a systematic approach, considering first the precise interpretation of the clause and then the salient details of the circumstances impacting performance.

Looking first at the interpretation of the clause, consider the following questions:

Then, looking at how that interpretation is relevant to your circumstances, consider the following questions:

If you are entering into a new English law contract, consider whether to include express wording to deal with the impacts of COVID-19. Including ‘epidemic’ or similar as a force majeure event in a new contract may not be sufficient to ensure relief from obligations where the risk of COVID-19 was already in prospect as many force majeure clauses will expressly state that the event must not be foreseeable. In those circumstances, you will need to include alternative wording to allocate the risk for COVID-19.

We provide some sector examples below.

Loans typically do not contain force majeure clauses. Although they may contain a Material Adverse Effect clause as an event of default, this type of clause does not excuse performance but instead permits the lenders to refuse to lend any undrawn portion of the loan, demand early repayment or have the option to place the loan on demand.

In the construction context, the internationally used FIDIC Conditions of Contracts define “Force Majeure” as an exceptional event or circumstance which is beyond the control of the party affected and which the party affected could neither have foreseen or provided against before entering into the construction contract, nor avoided once it had arisen. The event must also not be the fault of the other party. The FIDIC Conditions contain an illustrative list of the sorts of exceptional events and circumstances that may constitute force majeure events. Subject to providing the requisite notice, the contractor may be entitled to an extension of time and/or recovery of costs incurred as a result. If the exceptional event is prolonged, the option of termination may arise. However, many FIDIC contracts are heavily negotiated and amended. The contractual clauses will therefore require analysis and the occurrence of a force majeure event will depend on the circumstances of the case. For example, in the absence of a relevant authority-imposed curfew or strike action, a worker’s decision not to show up for work is unlikely to be sufficient to justify suspension of performance.

If the outbreak constitutes a force majeure event under a construction contract, employers could be faced with contractors (and contractors with sub-contractors and suppliers) claiming they are entitled to invoke provisions in their contracts and to suspend performance. If the contract contains cost protection measures that relate to force majeure events, employers could also be faced with claims arising from the impact of the outbreak. Depending on the terms of the agreement, the affected party may be under an obligation to mitigate the effects of the event, sourcing materials or workers from elsewhere. Questions of concurrent claims may also arise, adding complexity to the analysis.

In the maritime sector, there have already been reports that Chinese shipbuilding yards have declared force majeure under some of their shipbuilding contracts as a result of the delays caused by the outbreak. The force majeure clause and the surrounding circumstances will need to be evaluated on a case-by-case basis, as will the effect of any resulting disruption in planned employment for the vessel.

Not all contracts will have force majeure provisions: for example, charterparties may not have these clauses, although they will contain other provisions specifically drafted to deal with situations where the voyage is affected by an infectious disease (such as the BIMCO Infectious or Contagious Diseases Clause) which may be triggered and/or relevant as a result of the outbreak. These contracts will require additional consideration as to the nature of the impact of the outbreak on the contract and the effect that this might have on the parties.

Please do not hesitate to get in touch with your Norton Rose Fulbright client contact if your business has been affected. Please see our dedicated COVID-19 page which is constantly being updated. 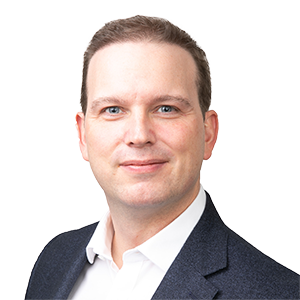 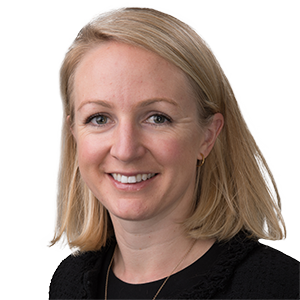 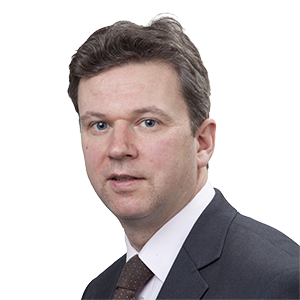 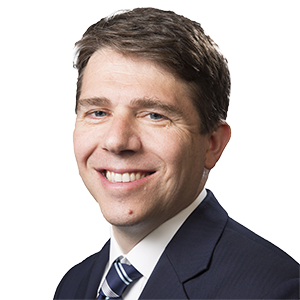 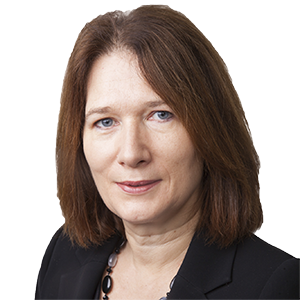 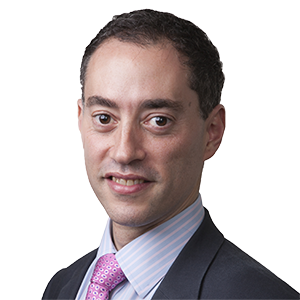