Our Vancouver office successfully represented Loops, LLC before the Ontario Divisional Court against Maxill Inc. on the enforceability of “no-challenge” clauses in Canada in patent settlements. This decision, issued on December 4, 2020, sets aside a previous order issued by the Ontario Superior Court of Justice, clarifying Canadian jurisprudence on the validity of such clauses.

Loops, LLC and Maxill Inc. are safety-forward dental companies used in correctional facilities and behavioral health and psychiatric hospitals. Prior to the December 4th decision, the parties had settled a dispute in relation to Maxill’s Supermaxx toothbrush and its alleged infringement on Loops, LLC’s Canadian patent. This settlement contained a “no challenge” clause that indicated Maxill and its president “would not directly or indirectly assist any person attacking the validity of” certain intellectual property, including Loops’ corresponding US patent.

Following settlement, Maxill created and began to distribute another toothbrush as a “design-around” of Loops’ patent. In response, Loops commenced an action in Utah for infringement of its US patent and an action in Ontario to enforce its settlement agreement with Maxill. As part of its defence in the US action, Maxill attacked Loops’ US patent as being invalid.

Loops sought an interlocutory injunction from the Ontario Superior Court of Justice to restrict Maxill from asserting invalidity of the US patent before the US courts based on the “no-challenge” clause in the settlement agreement. The court declined to grant an injunction.

The matter then went on to appeal in the Ontario Divisional Court. On December 4, 2020, the court set aside the motion judge’s order and granted an interim and interlocutory injunction prohibiting Maxill from challenging the validity of Loops’ US patent either directly or indirectly.

This decision establishes a clear precedent for the enforceability of “no-challenge” clauses in Canada, confirming that courts are likely to enforce “no-challenge” clauses where they are clear and unambiguous. Such clauses are crucial for patent and intellectual property holders to protect the validity and value of their rights.

While this decision was made in the context of a settlement agreement from a patent infringement action, it is likely to have broader implications regarding the enforceability of these types of restrictive covenants generally and with other intellectual property rights.

The team was led by Karen MacDonald, Mat Brechtel and included Madeleine Hodgson. 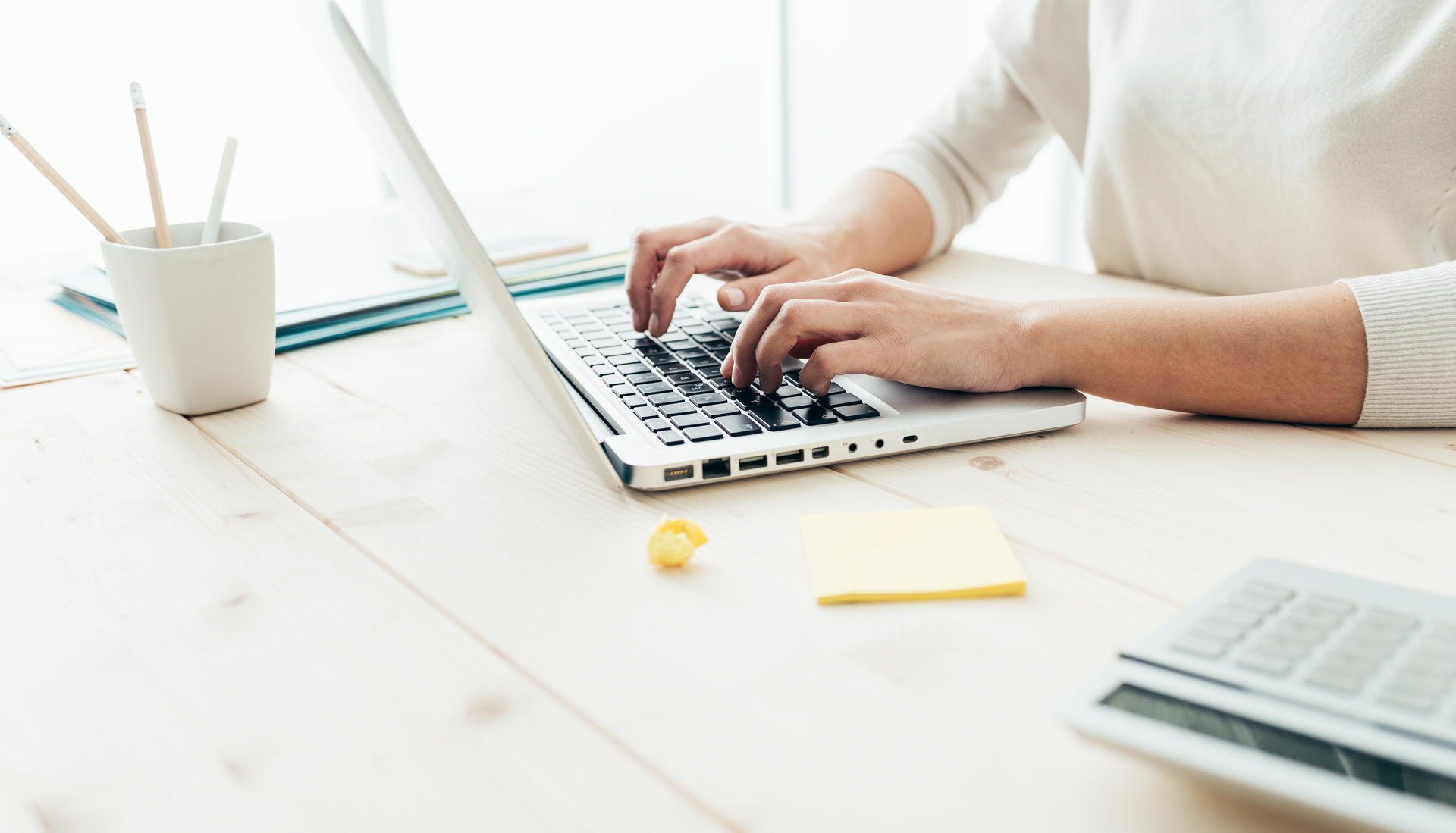