On July 9, 2018, Justice Pierre Ouellet dismissed a Wellington motion brought by Construction CGP Inc. and Les Entreprises Rosario Martel Inc. (the Insureds) against four insurance companies (the Insurers). The Superior Court of Quebec decision in Société des traversiers du Québec c. Construction CGP inc.1 is relevant for many reasons, particularly regarding the court’s guidance on the doctrine of estoppel in the context of a Wellington motion.

The procedural context and the denial of coverage letters

Following a winter storm in December 2014 that damaged several parts of a wharf on which the Insureds were working, the Insurers were notified of a claim and appointed a claims adjusting firm which, on their behalf, deemed the claim inadmissible based on particular exclusions found in the Commercial General Liability insurance policy (the Policy).2

In December 2017, the Société des traversiers du Québec (STQ) instituted proceedings against several parties, including the Insureds, for damages resulting from the 2014 winter storm. After being advised of this action, the Insurers once again appointed the claims adjusting firm. The claims adjusters reiterated the position of denial but this time, only with respect to part of the claim.3 Following the Insurers’ refusal to defend the Insureds against part of STQ’s claim, the Insureds filed a Wellington motion in order to compel the Insurers to take up their defence in the entire action.4

In April 2018, following the Insureds’ filing of the Wellington motion, the STQ amended its proceedings.

At the Wellington motion hearing, counsel for the Insurers informed the Court that two other exclusions of the Policy, but which had not been reproduced in the denial of coverage letters, applied.5

At the outset and without hesitation, Justice Ouellet concluded that the exclusions expressly raised in the denial of coverage letters did not apply. As for those raised at the hearing by counsel for the Insureds, Justice Ouellet was of the opinion that they applied subject to the application of estoppel.7

On this point, counsel for the Insureds submitted several precedents8 to Justice Ouellet showing that the Insurers should be barred from raising the application of any additional exclusions that were not raised at the first opportunity in the denial of coverage letters.

However, after a careful analysis of the case law submitted by counsel for the Insureds,9 Justice Ouellet concluded that the case at bar was very different than the precedents relied upon by the Insureds. In Justice Ouellet’s opinion, the facts alleged in STQ’s amended proceedings, which followed both the denial of coverage letters and the filing of the Wellington motion, clarified and crystalized the allegations of negligence against the Insureds. For this reason, the Insurers were within their rights to raise the additional exclusions. Consequently, the Insurers cannot be blamed for having failed to raise the exclusions at the first opportunity.10

This recent decision of the Superior Court of Quebec can be seen as reaffirming the principle according to which the doctrine of estoppel cannot be raised where an insurer is ignorant of the facts upon which he is afforded a right an insured alleges it waives. It will be interesting to see if this decision will be appealed and, if so, how the appellate court will address these issues (as of the date of publication of the present legal update, the time period for filing an appeal has not yet expired).11

The author wishes to thank law student Hugo Séguin for his help in preparing this Legal update.

Note that Justice Ouellet does not refer expressly to the doctrine of estoppel, which originates from common law, but rather to a similar doctrine, which under Quebec law is called fin de non-recevoir.

The parties have 30 days from the date of the notice of judgment (July 17, 2018) to appeal this decision. 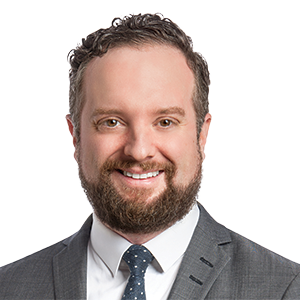 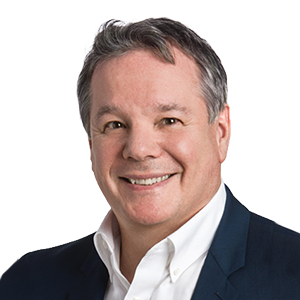