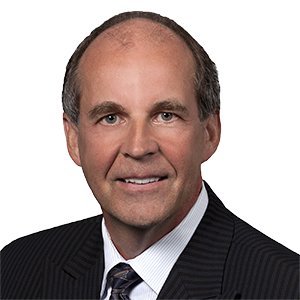 Practising extensively in the area of debt capital markets, Howard MacKichan's primary focus is on private placements by US and Canadian institutional investors in the Canadian energy and resources market. Funds have been placed in Canadian and US dollars, Euros and Pounds Sterling. Mr. MacKichan has been a fellow of the American College of Investment Counsel since 1992, one of only a few Canadian members, and was a member of the committee developing the ACIC's model form agreements. He has strong relationships with the North American life insurance companies and investment bankers active in this area.

In addition, Howard has led the successful workout and restructuring of several intermediate exploration and production companies on behalf of their cross-border institutional noteholders.

With his strong restructuring team, Mr. MacKichan has also been involved in some of the major workout transactions in the energy space.

Whether acting for borrowers or lenders, Mr. MacKichan's practical and commercial approach, coupled with the technical know-how drawn from many years of practice in the cross-border arena, drives the successful completion of complex financing transactions.

In addition, he has: