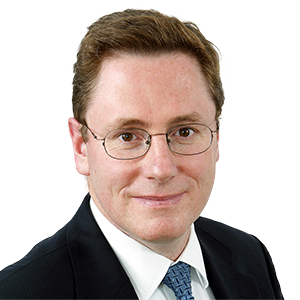 George Paterson, a banking and finance lawyer, is the Global Head of Banking and Finance as well as the Head of our Paris practice where he leads our Paris aviation team.