The Canadian Securities Administrators (CSA) are proposing major changes to National Instrument 51-102 – Continuous Disclosure Obligations (the Proposals). The Proposals follow CSA Consultation Paper 51-404 Considerations for Reducing Regulatory Burden for Non-investment Fund Reporting Issuers that sought to identify areas of securities legislation that could cut down the costs of being a reporting issuer. Public commentators generally supported an examination of whether the volume of information required in annual and interim filings could be reduced. The CSA believes the Proposals will reduce the amount of disclosure and thereby reduce undue regulatory burden on issuers but will not compromise investor protection by providing more focused disclosure of a quality nature.

The Proposals if enacted will:

The CSA is also seeking public comment as part of the Proposals on voluntarily permitting venture issuers to report semi-annually as opposed to quarterly. Rules in this area are not prescribed for comment yet. The Proposals are open for comment until September 17, 2021.

The Proposals anticipate the following annual and interim documents to be delivered to shareholders:

Given that the AIF and financial statements and accompanying MD&A will be in one document, the CSA is proposing eliminating and consolidating some existing disclosure requirements. These changes include:

The Proposals introduce two new requirements: first that an issuer disclose its investments at fair value and secondly that venture issuers must describe their businesses in their MD&A. Other changes include avoiding duplication of materiality qualifiers in both the general instructions to the relevant instrument and in the items of the instrument. This will be subject to retaining those definitions that have an element of materiality in the definition, for e.g. “significant acquisition.”

Other subjects of consultation

In addition to comments on the actual Proposals to amend the instrument, the CSA is seeking input on the following issues:

Risk Factor Disclosure: currently issuers are required to disclose risk factors by listing them from most serious to the least serious. The Proposals add instructions to signal to issuers the option to provide risk factor disclosure in a tabular form and to clarify that the “seriousness” of a risk factor refers to an impact / probability assessment. The CSA is seeking comment whether the American approach of grouping similar risks together is more appropriate.

Semi-annual Reporting Framework for Venture Issuers: the CSA is also seeking feedback on a proposed framework to allow semi-annual reporting for venture issuers on a voluntary basis. This reporting option would:

Subject to the notice and comment period, if approved, the Proposals are expected to be effective December 15, 2023. Transition periods will be included. An issuer will be required to file an annual disclosure statement for its first financial year ending on or after December 15, 2023.

The Proposals are accessible here. 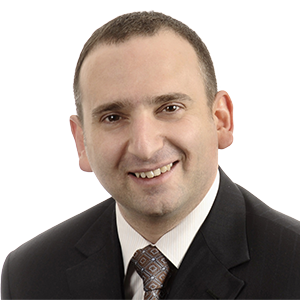 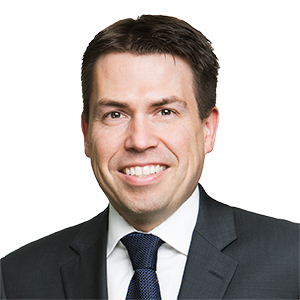 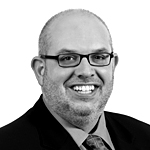 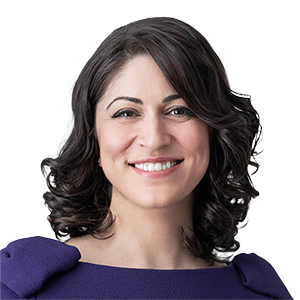 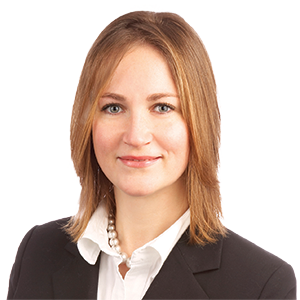 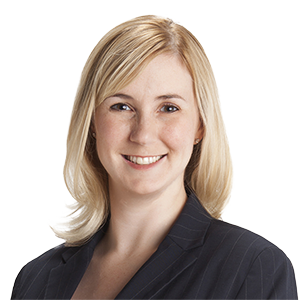