Remember, first and foremost, to consult the commercial lease to identify the clause that governs this situation, especially since a commercial lease does not terminate simply because a tenant goes bankrupt. Rather, it is the terms of the lease that will allow the landlord to terminate it. From this perspective, a landlord might then benefit from a priority claim to a portion of his rent.*

*It should be noted the solutions suggested in this bulletin only apply in the case of an actual bankruptcy, and not in the context of a proposal under the Bankruptcy and Insolvency Act (BIA) or a restructuring under the Companies' Creditors Arrangement Act. Furthermore, while the BIA is federal legislation, our analysis focuses on its application in Quebec.

How much rent is the landlord entitled to?

In most cases, the landlord is entitled to three months' rent in arrears.

Once the commercial lease is terminated, the landlord may recover up to three months’ rent in the order of priority provided for in the BIA. 1 In fact, the landlord ranks sixth, which means that he can be paid before unsecured creditors, but after secured creditors and other classes of prior claims provided for in the BIA, such as reasonable funeral and testamentary expenses in the case of a deceased bankrupt.

The priority granted to the landlord only applies to the amounts collectible as “rent” and excludes any amount relating to any damage caused by the tenant (for example repair costs).

What happens if the lease has an accelerated payment clause?

This additional amount can only be received when it is specifically provided for in the commercial lease. This amount also ranks sixth under the BIA.

However, there is a limit. The total amount received in priority may not exceed the amount that the trustee has realized from the tenant’s property on the leased premises. For the balance of its priority claim, namely the three months of arrears and three months of accelerated rent, the landlord will rank the same as any ordinary unsecured creditor.

What happens to the security deposit given or rent prepaid by the tenant?

In general, the landlord will not be able to keep the security deposit given by the tenant.

The security deposit is given by the tenant to guarantee the performance of its obligations in accordance with the terms of the lease, including the payment of accelerated rent in the event of default. Usually, the deposit is considered a security and can be characterized as a movable hypothec with delivery, such that it remains the property of the tenant. Such a deposit will typically be refundable at the end of the leases’s term and will generally have to be renewed if the landlord uses it over the course of the term to remedy a default of the tenant. This amount will have to be returned to the trustee in the event of the tenant’s insolvency, but only if the tenant has otherwise complied with its obligations under the lease before its bankruptcy. In Ocean Drive, 2 the Court of Appeal of Québec concluded that even though the security deposit is deemed a movable hypothec with delivery, the landlord cannot invoke its status as a secured creditor pursuant to the order of priority provided for in the Civil Code of Québec, seeing that the BIA, as federal legislation, takes precedence over the provincial regime governing hypothecs. Therefore, in the context of a tenant’s bankruptcy, it will only be necessary to comply with the amounts and the lessor’s order of priority under the BIA. 3

The landlord, however, can keep a deposit that is considered to be rent paid in advance.

Unlike accelerated rent, prepaid rent is an amount paid in advance that becomes the sole property of the landlord upon payment of this amount by the tenant, which usually occurs when the lease is signed. Such an amount will be qualified as prepaid rent provided that the lease and its related documents stipulate, among other things, that it is not refundable to the tenant. Unlike the deposit, which guarantees the performance of the tenant’s obligations in the event of default, prepaid rent is non-refundable and may be set off by the landlord, at its sole discretion, against the unpaid rent and/or any other default of the tenant. In general, the lease will provide that if the tenant complies with the terms and conditions of the lease and stays in the leased premises until the end of the term, the prepaid rent will, if applicable, be applied to the rent payable for the last month of the lease. This amount belongs to the landlord and may not be claimed by the trustee.4

Whether a sum given by the tenant is qualified as a security deposit or prepaid rent will depend on the language used in the lease as well as the intention of the parties.

If you have any concerns or would like further information about your landlord-tenant relationship in this context, we invite you to discuss them with your lawyer. 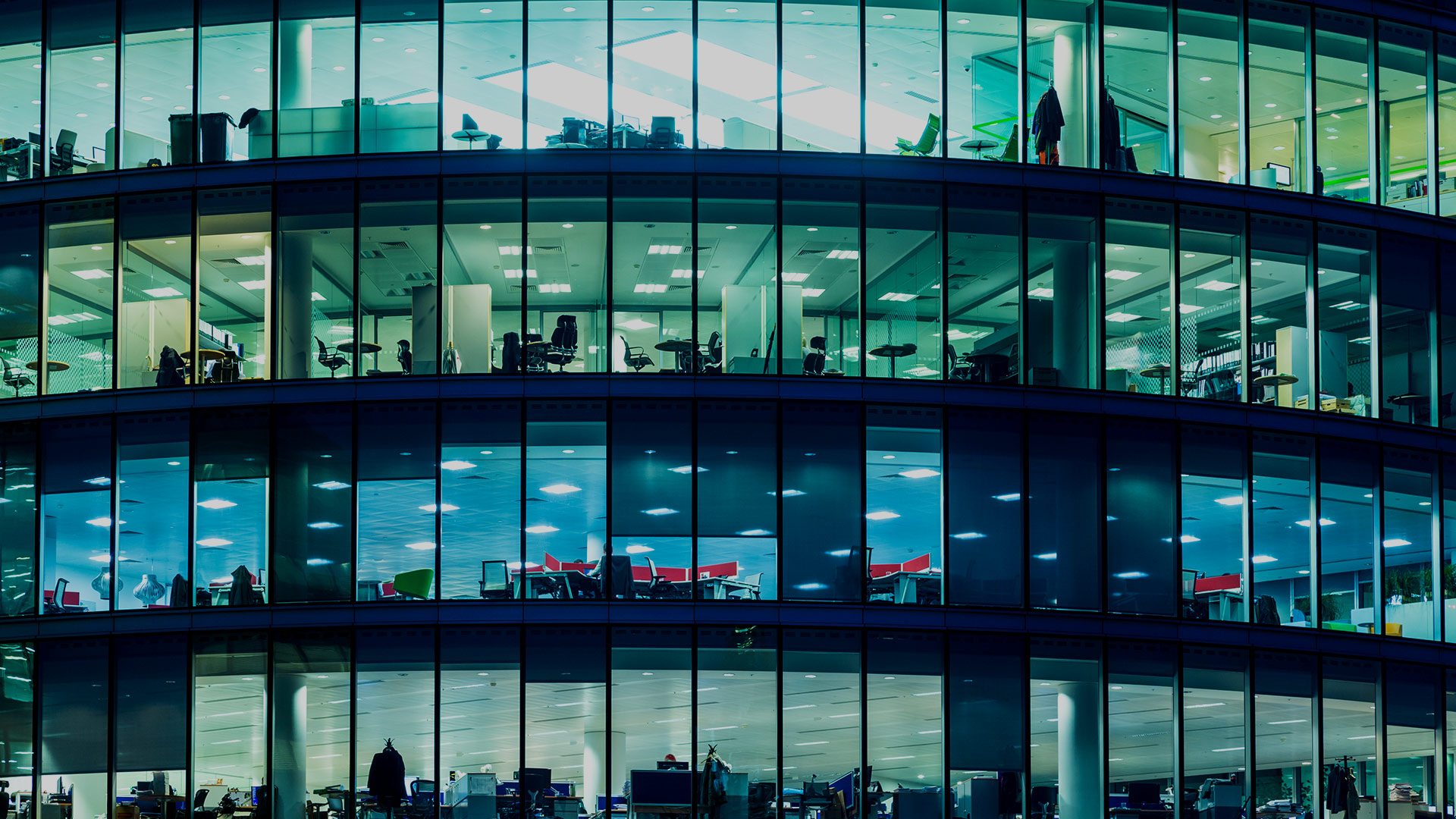 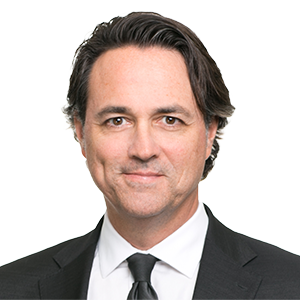 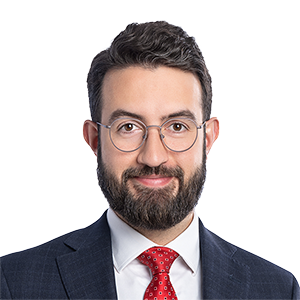 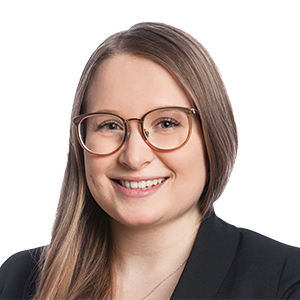 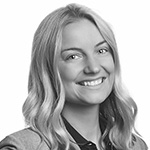 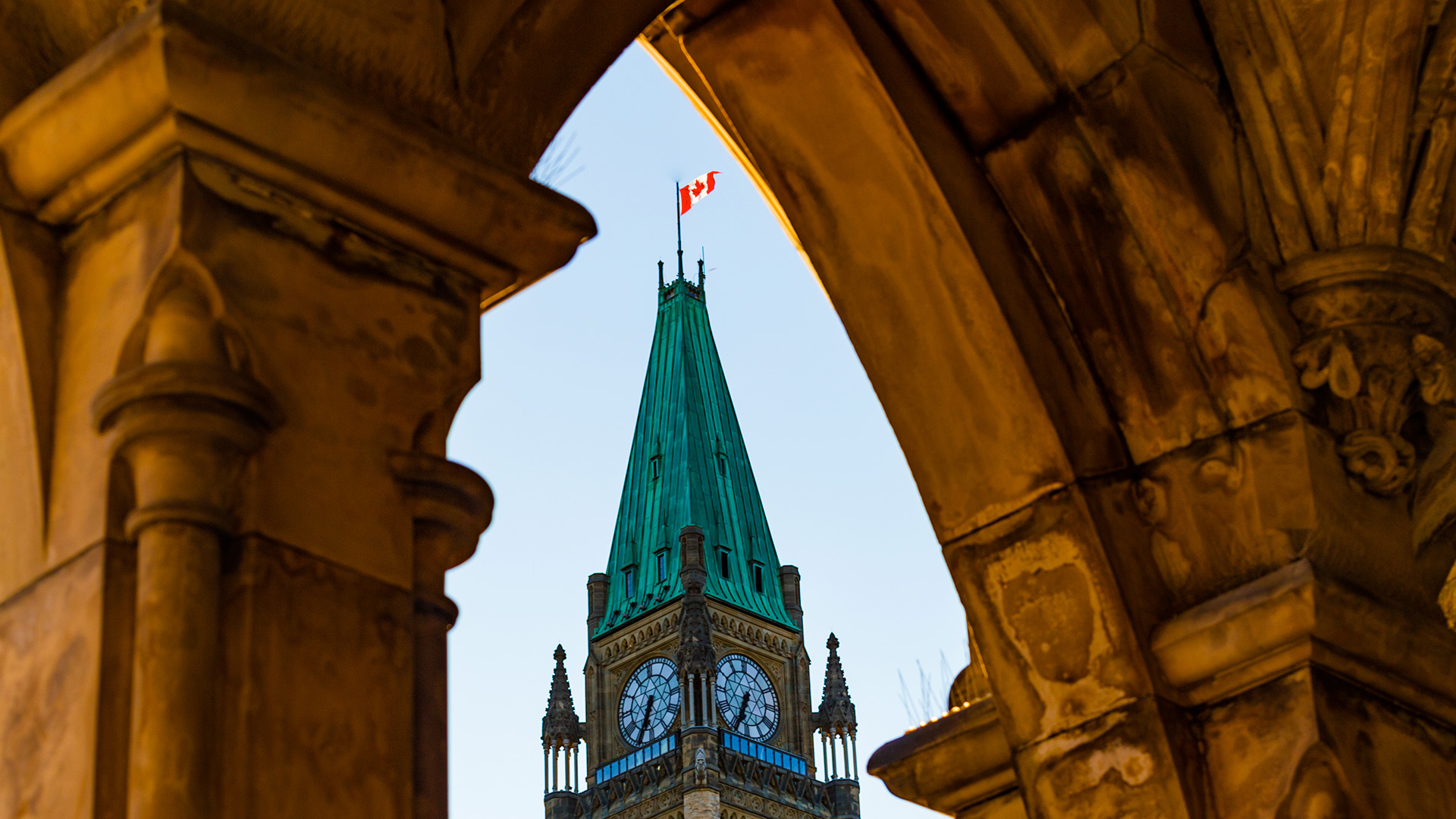