As part of the deal, a new chapter specifically addressing labour issues was included in the main USMCA agreement (chapter 23). In the NAFTA context, labour issues were part of a side agreement, the North American Agreement on Labour Cooperation (known as the NAALC).

Here is a high-level summary of this new chapter.

Essentially, the fundamental labour rights set out in chapter 23 reflect those that were enunciated in the ILO Declaration on Fundamental Principles and Rights at Work and its Follow-up (1998). These include the freedom of association, eliminating compulsory labour, abolishing child labour and eliminating discrimination in employment and occupation.

In addition, a specific provision provides that workers and labour organizations must be able to exercise these labour rights “in a climate that is free from violence, threats, and intimidation […].”

The vulnerability of migrant workers regarding labour protections is recognized. Each party to the agreement now must ensure migrant workers can benefit from the basic labour rights mentioned above, whether they are nationals or non-nationals of the party.

Sex-Based Discrimination in the Workplace

The parties have agreed that eliminating sex-based discrimination in employment and occupation is an important goal. To that effect, multiple grounds for discrimination have been named and each party is engaged in implementing policies to protect workers against them. These include: sex, including with regard to pregnancy; sexual harassment; sexual orientation; gender identity and caregiving responsibilities.

It has been further agreed that workers have to be provided with job-protected leaves for birth, adoption or care for a family member and protected against wage discrimination.

To effectively implement the USMCA labour chapter, the parties have agreed to undertake various cooperative activities and include worker and employer representatives in identifying potential areas for cooperation.

The parties have agreed they will not fail to effectively enforce their national labour laws and that these reflect the obligations set out in the USMCA labour chapter.

Within one year of the USMCA’s entry into force and thereafter every two years, a labour council composed of senior governmental representatives at the ministerial or other level from trade and labour ministries will meet to consider any matter within the scope of chapter 23 and perform any other functions as the parties may decide. This council shall provide a means for receiving and considering the views of interested persons on matters related to chapter 23.

It is interesting to note that a chapter on labour issues, addressing fundamental labour rights, has been included in the main text of this free-trade agreement. It is also important to mention that serious goals, for example eliminating sex-based discrimination in the workplace, have been directly invoked.

While the means to implement these labour obligations rest mainly in each party’s national legislation, cooperation and communication can certainly be effective tools for advancing fundamental labour rights in each of the three countries subject to the USMCA. In this sense, chapter 23 can be viewed as a step in the right direction. 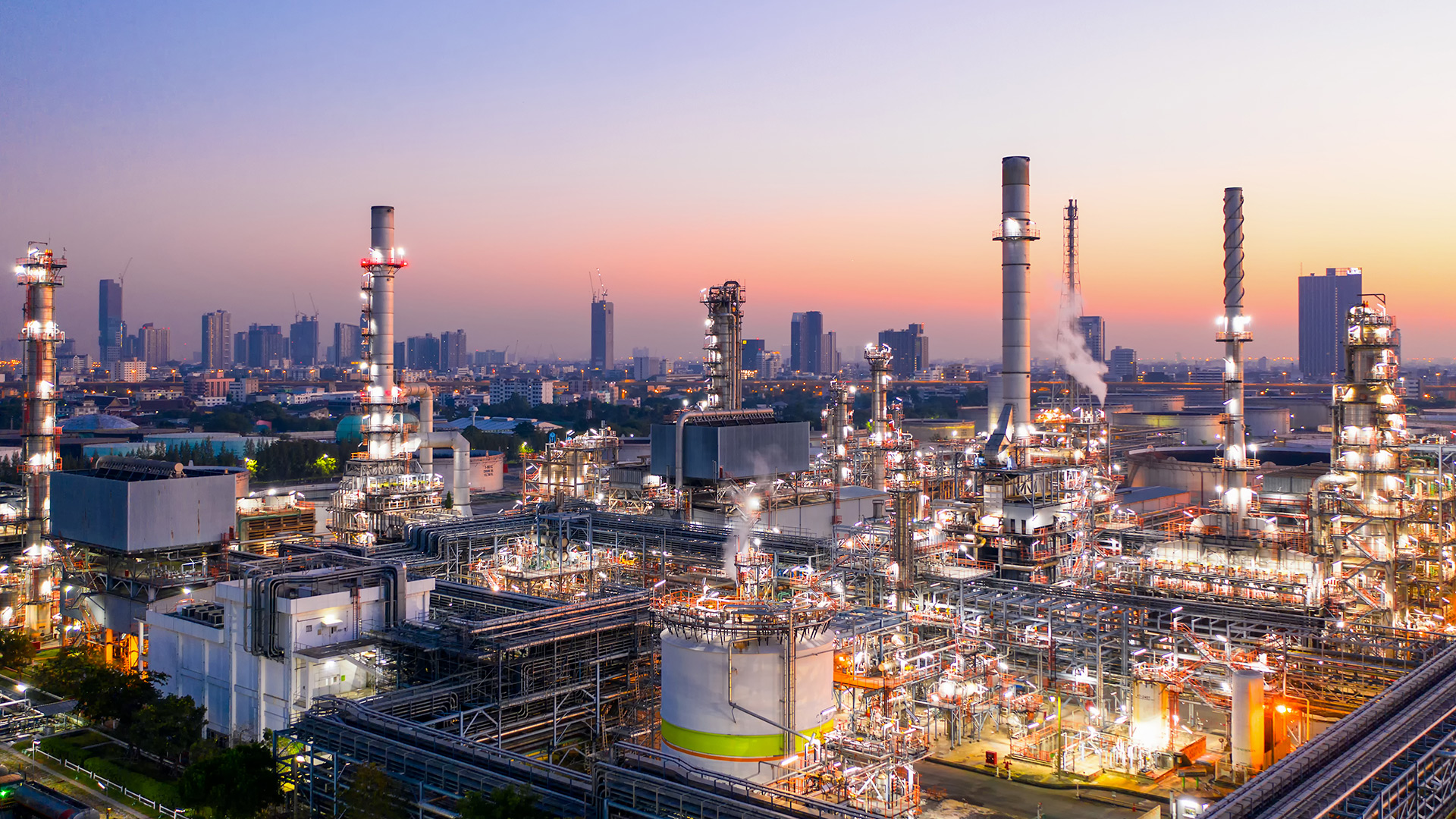 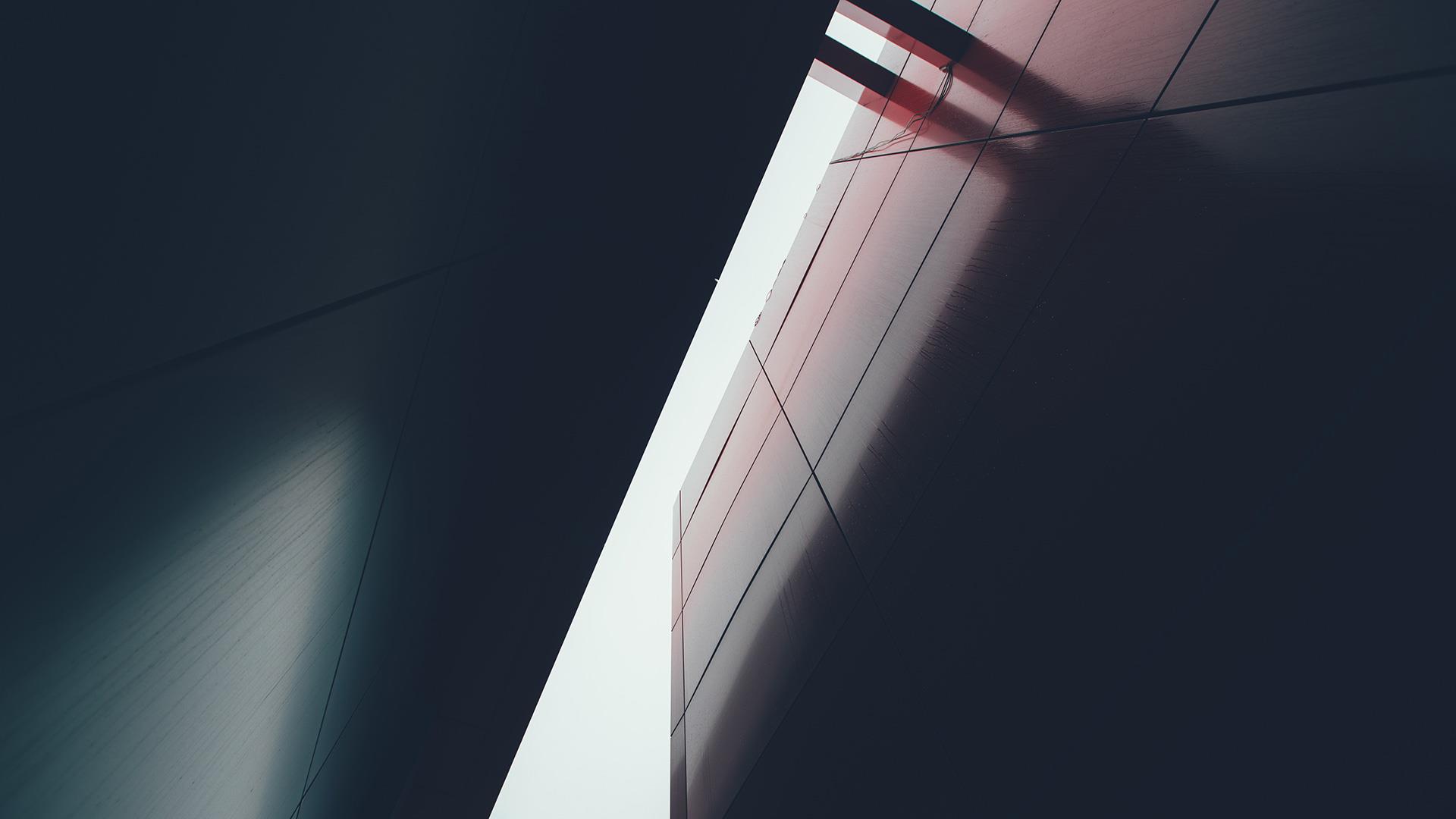 Patent litigation in the technology and mechanical innovation space continues to be dynamic, demonstrating the importance of IP protection and enforcement in spite of the COVID-19 pandemic.