The federal government recently amended the Employment Equity Regulations (the Regulations) to introduce pay transparency measures for federally regulated private sector employers with 100 or more employees. These amendments come into force on January 1, 2021.

The Regulations already set out how employers are to comply with their obligations under the Employment Equity Act (the Act). As previously reported, the purpose of these soon-to-be-in-force regulatory amendments is to support the government’s pay transparency initiatives, which aim to address wage gaps that affect women, Indigenous peoples, persons with disabilities and members of visible minorities (which are the four designated groups under the Act). These amendments are also intended to improve and streamline employment equity reporting for private sector employers subject to the Act.

A summary of the key changes to the Regulations

As of January 1, private sector employers subject to the Act must record the following salary data about their employees on a yearly basis:

Collecting this salary data is intended to enable the calculation of certain wage gaps within the employer’s workforce.

The definition of “salary” in the Regulations will be broadened and revised to include a series of data elements that employers can submit when reporting on employee salary information. In its current form, it has been argued that the definition of salary is inconsistent with how employee compensation is typically recorded by employers. Definitions for overtime pay, overtime hours and bonus pay will also be added to the Regulations. The forms created by the Labour Program and that private sector employers use to report salary information will be updated to reflect these changes.

Information on wage gaps to be made public

After collecting salary data, and by June 1, 2022, employers will be required to include aggregated wage gap information as part of their annual employment equity report. Aggregated wage gap information will then be published in the federal minister of labour’s Employment Equity Act: Annual Report for 2022, and in an online application, which the government has indicated is currently being developed. The existing version of the Regulations, and not the amended version in force as of January 1, 2021, will continue to apply for the purpose of completing employment equity reports for the 2020 reporting period.

Questionnaires on designated group self-identification to be updated

Another notable amendment to the Regulations relates to the definitions soon to be included in the workplace questionnaires that ask employees to self-identify as members of the designated groups under the Act. The amended Regulations will require that definitions of Aboriginal peoples, members of visible minorities and persons with disabilities set out in the Act be included in the questionnaire. Previously, the definitions included on the form had to be “consistent” with those in the Act, as opposed to identical. This change will require that all employers subject to the Act, as well as those with employment equity obligations pursuant to the Federal Contractors Program,1 update workplace questionnaires by January 1, 2021, to ensure these definitions are included.

The implementation of pay transparency measures, along with the new pay equity legislation for the federal sector (expected to come into force sometime in 2021), indicate government is moving fast to address gender wage gap and equity issues in the federal sector. Most notably, these particular pay transparency measures will make wage information of many employees in the federal private sector publicly available, in aggregate form, with a specific lens on wage gap information for the four designated groups under the Act.

Employers with employment equity obligations should take note of these impending changes and make any necessary updates to their compliance plans.

1   The Federal Contractors Program (FCP) applies to provincially regulated contractors that have a combined workforce in Canada of 100 or more permanent full-time and permanent part-time employees, and have received an initial federal government goods and services contract valued at $1 million or more (including applicable taxes). Employers subject to the FCP do not have the same salary reporting obligations as those federally regulated private sector employers subject to the legislative employment equity regime.
﻿ 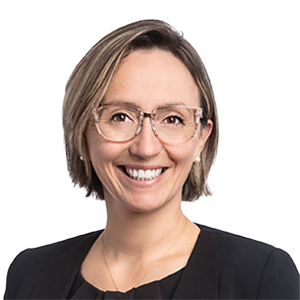 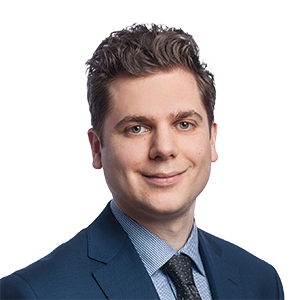 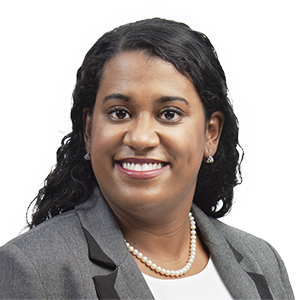 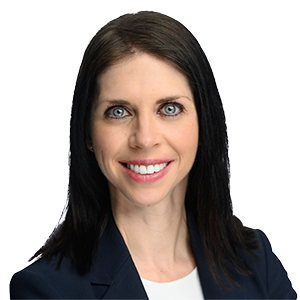 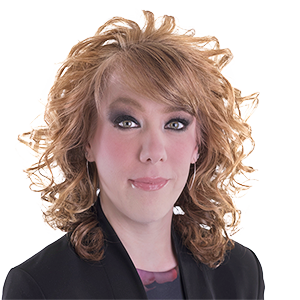 On January 15, the Supreme Court of Canada denied an application for leave to appeal from the Ontario Court of Appeal’s decision in Waksdale v Swegon North America Inc.