In a November 2017 legal update, we discussed a Superior Court decision1 recognizing that, in addition to meeting the five criteria2 set forth in the classic test outlined in Costco, an employer must satisfy a sixth criterion before terminating an employee for incompetence or unsatisfactory performance. The employer lodged an appeal, leaving the issue somewhat ambiguous. On May 31, 2019, the Court of Appeal3 finally acknowledged it was reasonable, under the specific circumstances of this case, in addition to requiring that the employer provide evidence of the employee’s incompetence, to require the employer to make reasonable efforts to reassign the employee to another position more closely aligned with his skill set before terminating his employment, while acknowledging that another decision-maker could have decided otherwise.

At the time of his administrative dismissal, the employee (plaintiff) had been an administrative technician in adult education for 10 years and had been employed by the same school board for 14 years. It was acknowledged that he had never performed all the tasks his position required because he had been assigned a lighter task load.

Following changes in management, the plaintiff’s description of tasks was reviewed and it was decided that tasks would be added, with the objective of increasing his tasks to a level better aligned with his title.

Very soon after assigning the plaintiff these new tasks, the employer noted some serious deficiencies in his productivity. A three-month performance improvement plan was therefore implemented, proving ineffective.

The school board then offered to transition him to a receptionist position, giving him three days to refuse or accept it. He refused the proposed reassignment and a few weeks later, he was dismissed.

The adjudicator of the plaintiff’s grievance concluded that the employer acted wrongfully by failing to find a reasonable alternative solution to the dismissal and reversed the plaintiff’s dismissal. A judicial review filed by the employer was rejected by the Superior Court, which then led to the request for intervention by the Court of Appeal.

For the Court of Appeal, it is clear that, generally speaking, an employer may dismiss an incompetent employee when the five Costco criteria are met, without first attempting to reassign him to another position in line with his skill set.

The five criteria in the Costco matter are as follows:

However, it is not necessarily unreasonable, according to the Court of Appeal, to require an employer to attempt to reassign the employee to another position compatible with his skill set under specific circumstances.

In this regard, the Court of Appeal strongly recalls that when the higher courts are expected to pass the reasonableness of the grievance adjudicator’s decision, great deference is used with respect to the arbitrator’s reasoning. In fact, the same factual situation may give rise to several reasonable outcomes and a contradictory case does not in itself constitute a reason for judicial intervention.

In this case, according to the Court of Appeal, under the particular circumstances of the matter, it was not unreasonable for the arbitrator to repeal the dismissal on the grounds that the employer did not find a reasonable alternative solution to the dismissal. The Court of Appeal nevertheless characterizes the arbitrator’s approach as “particular.” Accordingly, it emphasizes that for nine years the employer tolerated the plaintiff in his position while the said plaintiff was underqualified, entrusting him with various tasks irrespective of his job title, tasks which the plaintiff apparently performed satisfactorily.

An employer’s obligation to reassign an employee to a position within his skill set is not a mandatory criterion to be applied automatically. Contrary to the five criteria recognized in Costco, which must be fully met regardless of the circumstances, we believe this sixth “criterion” applies on a specific rather than general basis.

Quebec employers should keep in mind that the grievance adjudicator may take into account any relevant fact to determine whether the dismissal is justified. As such, not having made reasonable efforts in attempting to reassign the employee to a position within his skill set could tip the scales, depending on the circumstances of each case, and the decision-maker.

Ultimately, employers should act proactively when faced with an employee’s incompetence or inadequate performance by implementing a performance improvement plan and complying with the Costco criteria.

To avoid having to reassign an employee, we believe that an employer should not “tolerate” an employee’s incompetence or inadequate performance for several years. In this case, it is clear that the employer’s sudden willingness to take charge of the situation contradicts his past “tolerance” and could influence a decision-maker to conclude that resorting to an administrative dismissal without having first made reasonable efforts to reassign the employee to a position within his skill set was unjustified.

The author wishes to thank law student Hugo Séguin for his help in preparing this legal update. 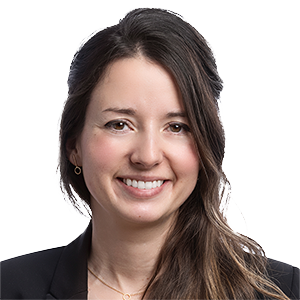 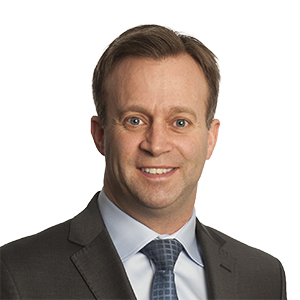 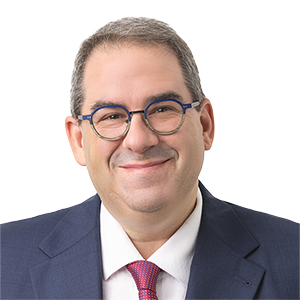