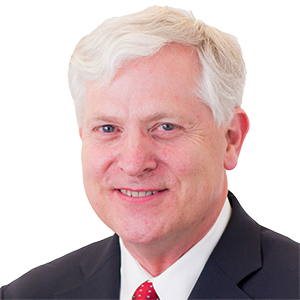 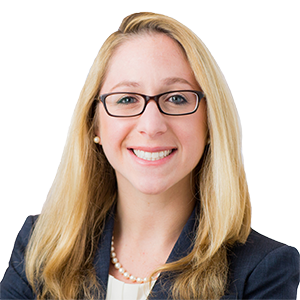 The Overseas Private Investment Corporation changed in January into the United States Development Finance Corporation. The DFC is endowed with enhanced authority meant to enable it to compete more effectively with China’s support of infrastructure in emerging markets.

Several enhancements have been well reported in the trade press. These include the doubling to $60 billion of the maximum size of the agency’s portfolio (up from OPIC’s $29 billion), its authorization to make equity investments, the abolition of US eligibility requirements for the beneficiaries of guaranties and political risk insurance, and the transfer to DFC from US Agency for International Development of the Development Credit Authority.

This article looks in detail at how the so-called Build Act under which the DFC will operate differs from the OPIC statute and identifies assorted ways in which DFC’s capacity has been enhanced, or at least is different, relative to OPIC.

Several of those differences will substantially increase both the availability and attractiveness of DFC’s financial products.

Read the entire article in the February 2020 edition of the Project Finance NewsWire.