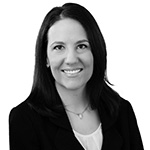 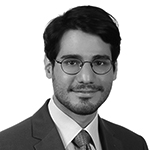 (1) Producers are able to sell the electricity generated from renewable resources at a rate based on a fixed price in US dollars per kWh. The fixed price varies according to the type of renewable energy used in generating the electricity. Some renewables, such as geothermal, biomass and solar, have fixed higher prices assigned to them than other types.

Presidential Decision 2949 extends this subsidy for a duration of five years, commencing from the date when the business starts operations.