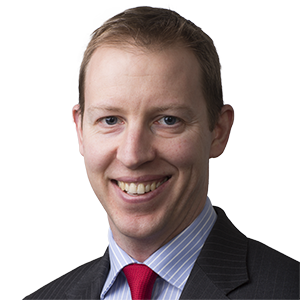 In light of this, Sheffield Wednesday has reported Newcastle United to the Premier League over the appointment of Bruce. The EFL regulations contain an overriding duty for clubs to act “towards each other Club and The League with the utmost good faith”1, whilst the Premier League also has rules governing the ways in which clubs can make approaches for managers under contract.  For instance, Rule J3 of the Premier League rules states that:

This recent episode is not the first time that Bruce has faced controversy when moving between clubs either. In 2001, Bruce attempted to resign from Crystal Palace F.C. and then immediately take a job at Birmingham City F.C less than a year into his contract with Crystal Palace. In this instance, however, Crystal Palace refused his resignation, claiming that he had failed to give sufficient notice. Crystal Palace continued to honor the contract, placing Bruce on gardening leave, and sought a high court injunction to prevent any move. The club was successful in obtaining such an injunction and within a month of Bruce’s attempted resignation, Crystal Palace agreed that Bruce could leave for Birmingham City, presumably for a higher compensation fee.

This recent case draws attention to the legal challenges that can arise regarding football managers’ employment contracts, which certainly seem to remain less regulated and less standardized than players’ contracts in English football. As a result, clubs are including a range of different clauses into their managers’ employment contracts, which can vary significantly between clubs. These factors may lead to a general increase in legal disputes relating to managerial moves in the future and it will be interesting to see whether the Premier League decides to address this issue and include further protections within its regulations.

With thanks to first step scheme student Daniel Davidson for his assistance in preparing this blog.