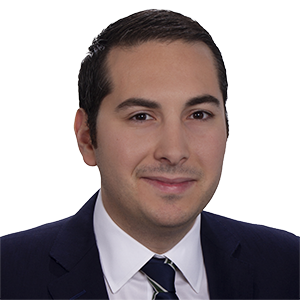 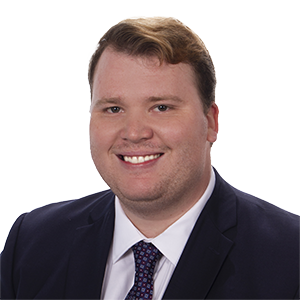 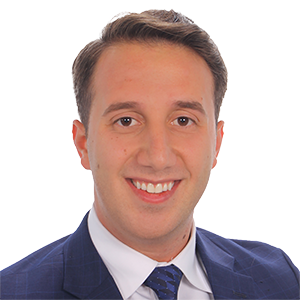 The use of video assistant referee technology (“VAR”) has become commonplace in the global football landscape. VAR allows referees to use enhanced video review to determine if a call made on the field was correct or incorrect. Depending on the circumstances, the use of VAR allows a referee to correct a mistake as a result of a clear and obvious error (or confirm that a correct decision was made), making VAR critical to the outcome of a match. VAR has been used in major football leagues such as the English Premier League and in international tournaments and competitions beginning with the 2018 World Cup. VAR will also play a prominent role in the upcoming 2022 World Cup in Qatar. Despite this, the Confederation of North, Central America and Caribbean Association Football (“CONCACAF”) made the decision not to use VAR from the start of its 2022 World Cup qualifying final round matches, which began on September 2, 2021.

CONCACAF defended its decision by stating that the technology necessary to implement VAR was not available at all of the stadiums where matches are scheduled to be held. In fact, only three of the countries involved in CONCACAF World Cup Qualifying (the United States, Mexico and Canada) have VAR-compliant stadiums. Therefore, CONCACAF decided to forego the use of VAR technology for any of its World Cup Qualifying matches.

This decision was met with criticism from key CONCACAF stakeholders, including the head coach of the US Men’s national team (“USMNT”) Gregg Berhalter, who stated, “I think it’s an error by CONCACAF”. Berhalter’s team had experienced both the positives and negatives of VAR in CONCACAF competitions during the June 2021 CONCACAF Nations League final, contested between Mexico and the USMNT. Both teams were awarded penalty kicks after a VAR review, including what was ultimately the game-winning goal for the USMNT. As both calls on the field were initially not ruled penalties, the outcome of the match may have been drastically different had it occurred during CONCACAF 2022 World Cup qualifying.

In addition to criticism, CONCACAF’s decision not to use VAR also inspired a number of questions regarding the allocation of resources and use of technology in modern football. One such question regards who ultimately bears the cost for VAR and technological implementations. Should the football governing bodies (i.e. CONCACAF) be involved in implementing the VAR technology, or should each member-nation be responsible for its own implementation? Should FIFA, the global governing football body, be responsible for VAR’s implementation to ensure a level playing field amongst all confederations? To answer this question, it is illustrative to look at how VAR has been implemented on a global basis.

In contrast to CONMEBOL and UEFA’s decisions on VAR, the governing body of African football, the Confédération Africaine de Football (“CAF”) did not use VAR in its initial World Cup qualifying matches. However, due to a number of controversial refereeing decisions (which may not have occurred with the use of VAR), FIFA intervened and noted that it will work with the CAF to implement VAR for the final African World Cup qualifying matches to be held later this year.

The examples from Africa, Europe and South America illustrate the differing approaches to both the implementation of VAR and who bears the cost for its technology. In particular, UEFA’s VAR vans show that innovative thinking from regional confederations can overcome a lack of available VAR technology in the stadiums of member-nations. Additionally, it also bears mentioning that many have speculated that CONCACAF’s decision to not utilize VAR in its World Cup qualifying matches was a direct result of the COVID-19 pandemic. However, the decisions of the CAF, UEFA and CONMEBOL demonstrate that the implementation of VAR is possible in light of the COVID-19 pandemic.

On January 19, 2022, CONCACAF announced that it had made the decision to utilize VAR in all of its remaining 2022 World Cup qualifying matches. CONCACAF cited a multitude of reasons for their delay in implementing VAR for the 2022 World Cup qualifying matches including COVID-19 and a lack of referee training in the use of VAR. CONCACAF did not address what changes were made to the stadiums which previously lacked VAR capability to enable them to utilize VAR and who bore the cost of those changes.

CONCACAF’s decision to amend its choice regarding the use of VAR may be crucial to the outcome of CONCACAF’s 2022 World Cup qualifying matches. This decision has already had lasting implications on the qualifying matches and may be the ultimate decider of which nations qualify for the 2022 World Cup in Qatar, not to mention the potential prize money that the players and teams risk losing out on should they not qualify. Further, CONCACAF’s flip-flopping on whether or not to use VAR during qualifying, before eventually landing on implementing the technology, further highlights what appears to be a growing consensus on the necessity of the use of technology in the global football ecosystem. How the costs of this technology and its use affect the remaining 2022 World Cup qualifiers and the 2022 World Cup in Qatar will be fascinating to monitor.