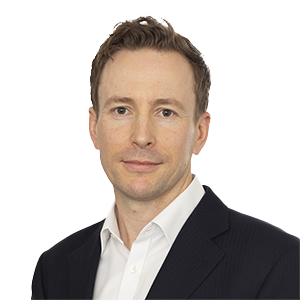 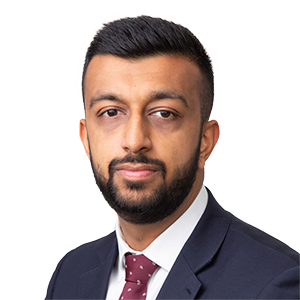 Back in 2019, our blog discussed the findings by the disciplinary commission that Birmingham City FC had breached the English Football League’s (EFL) FFP rules around profitability and sustainability. Since then, major changes have been introduced in Europe around FFP regulations, including the newly launched UEFA financial sustainability rules. Many are now asking whether these new rules will be a game changer for the sport.

The new UEFA financial sustainability rules came into force in June 2022. They are based on three pillars: solvency, stability and cost control.

As a response to the COVID-19 pandemic, the new rules allow clubs to incur losses of €60m over three years, compared to the previous allowance of €30m. However, the new rules also introduce a spending cap (the so-called ‘squad cost ratio’) on wages, transfers and agents’ fees to 70 per cent of a club’s total revenue by 2025-2026. Clubs are also required to settle overdue payables in specified timeframes.

In addition, the new rules require all transactions to be at a fair value. Previously, this requirement only applied to transactions with related parties.

There are also new sanctions for non-compliance. For example, failure to comply with the squad cost requirement may lead to a proportional financial penalty and breach of the solvency requirement on payables may result in clubs being excluded from future competitions.

The question now is whether the new financial sustainability rules will be effective.

It is becoming common to read headlines reporting that certain clubs are continuing to spend staggering amounts of money to secure players. Others have found creative ways to secure deals they would not otherwise be able to afford. Just recently, it was announced by FC Barcelona that the club had struck a deal with investment firm Sixth Street over its broadcasting rights for the next 25 years. Despite reportedly being in over €1.3 billion in debt, FC Barcelona have been able to make a number of marquee signings.

It is expected that the new spending cap – which, notably, not only applies to wages but also to transfers and agency fees – as well as stricter enforcement of the rules will influence clubs’ spending attitudes. However, many have already voiced concerns that clubs will continue to devise ways to overcome the rules, despite the fair value requirement which now applies to all transactions. Others are worried that the rules will fail to encourage competition between rich and poor clubs.

It is perhaps too early to assess the impact the new financial sustainability rules will have. However, there is no doubt that clubs will need to look very closely at the new rules and understand the impact on their financial strategies and any potential sanctions.