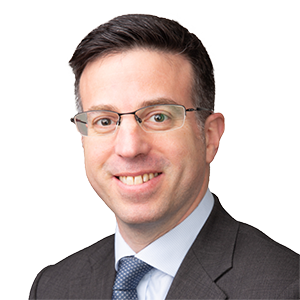 The case involved a preference claim by a trustee in bankruptcy under s 340 of IA86. At first instance, the Insolvency and Companies Court judge found that the defendant’s change of position was a “strong factor” in the court’s discretion whether to give relief and refused relief despite finding a payment was a preference. The first instance judge was influenced by authority suggesting that a defendant’s change of position was relevant in the context of claims under s 423 of IA86 (Transactions defrauding creditors).

A defendant’s change of position

Trower J concluded that a defendant’s change of position will only rarely be relevant in preference or transaction at an undervalue claims. When claimants can establish the elements of a transaction avoidance claim courts will only refuse relief in exceptional circumstances and Trower J’s decision indicates that a defendant’s change of position is not in itself an exceptional circumstance.

Trower J’s reasoning gives significant weight to the policy basis for transaction avoidance claims being the principle of pari passu distribution between creditors. The fact that transaction avoidance claims are brought by insolvency practitioners on behalf of all unsecured creditors for the purpose of bringing assets into the insolvent estate for pari passu distribution means that the court generally should not attempt to look at the position of the defendant and balance it against the position of creditors. This analysis distinguishes s 423 claims, which may be brought by private claimants and so do not necessarily involve the collective interests of creditors.

Despite Trower J’s narrow view of when a court should take into account the defendant’s interests, he agreed with the first instance judge that the circumstances were sufficiently exceptional to justify refusing relief.