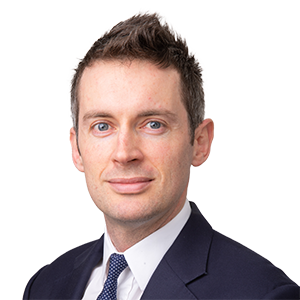 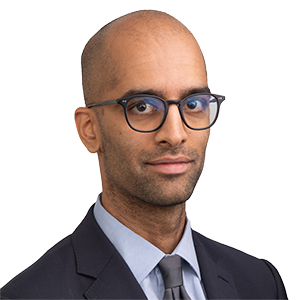 In a shift from a line of first instance decisions, the recent Court of Appeal decision in Rowe & Ors v Ingenious Media Holdings PLC & Ors [2021] EWCA Civ 29 (Rowe) has narrowed the circumstances in which a defendant may be required to provide cross-undertakings in damages as a condition of an order for security for costs to “rare and exceptional” cases. Where the claimants are funded by a commercial litigation funder, the Court of Appeal narrowed the circumstances yet further to “even rarer and more exceptional” cases.

Rowe involved a group of claimants who had received litigation funding from a provider called Therium to pursue claims relating to tax arrangements in film financing. The claimants’ funding agreement specified that Therium would fund the security for costs, if ordered, and that, if the underlying claims were successful, Therium would receive an enhanced return payment at 2.5x the value of any security they had put up.

The first instance court’s decision was appealed by both the Therium-funded claimants and the defendants. The Court of Appeal allowed the defendants’ cross-appeal by not requiring a cross-undertaking while the panel dismissed the claimants’ appeal on security being limited to external costs only.

In doing so, the Court rejected the claimants’ argument that a cross-undertaking in damages should usually be provided as a condition for security for costs, instead holding that this should “at the very least be an exceptional remedy” to be applied only in “rare and exceptional” circumstances. Cross-undertakings being required as a matter of course would have unsatisfactory effects on litigation, including increased costs and time spent on security applications and associated satellite litigation. Crucially, defendants could also be discouraged from seeking security for costs for fear of being required to assume an unquantifiable liability in return.

Referring to the following three factors, the Court determined that only in “rarer and more exceptional” cases should a cross-undertaking be granted in favour of commercial litigation funders:

With thanks to Cole Chase for his assistance with this article.